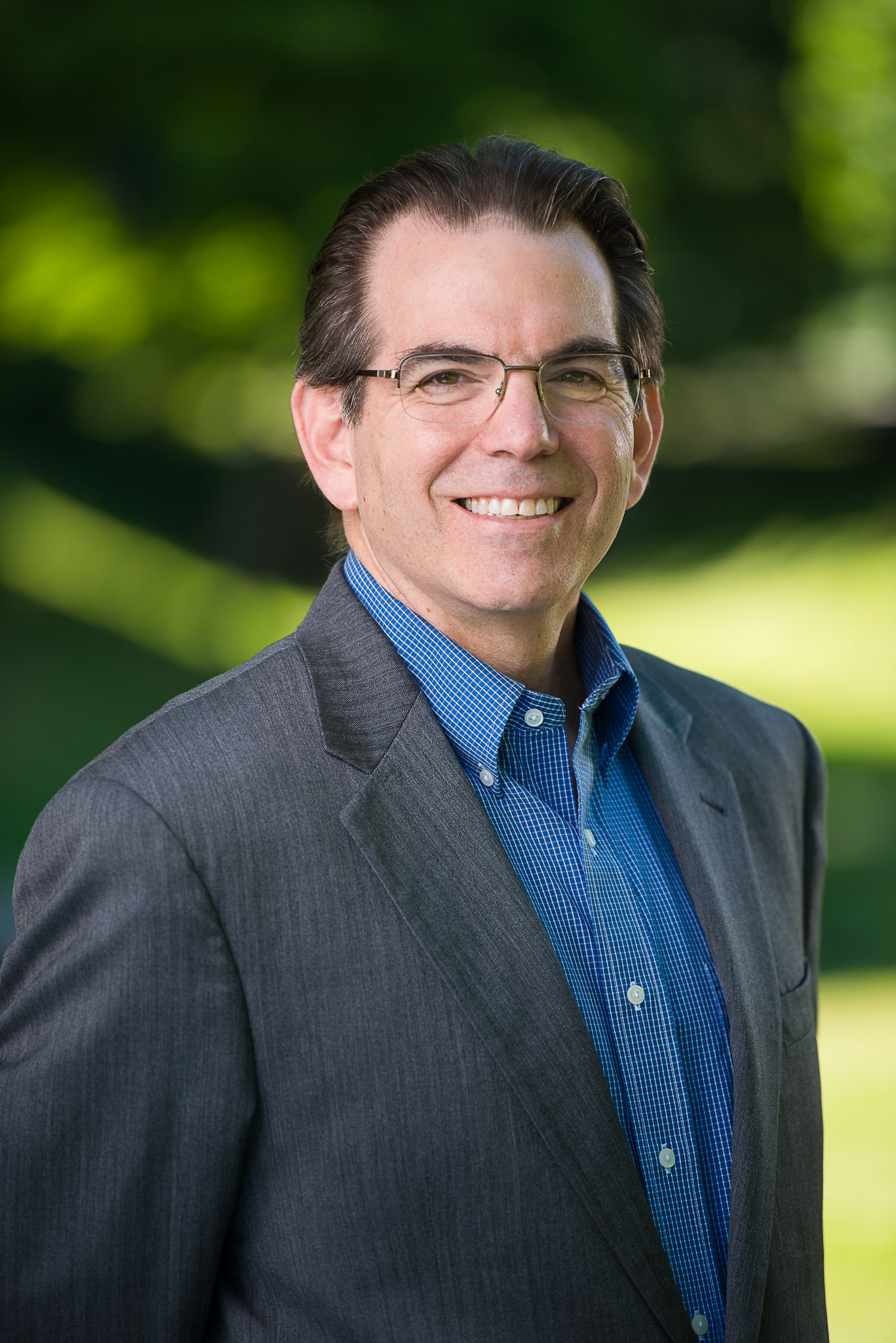 The moment you stop worrying about money, life gets better.™

Ken Robinson founded Practical Financial Planning in 1996. With decades of experience in the industry, he's authored several books on financial planning, including the groundbreaking Don’t Make a Budget: Why It’s So Hard to Save Money and What to Do About It. In addition, he wrote, produced and directed a critically acclaimed video about the economy in recession. He's been quoted in The New York Times as well as Kiplinger’s Personal Finance and Money magazines, and his writing has appeared in Cleveland’s The Plain Dealer and in the journal Science.

He is also the owner of Financial Self-Confidence, a service that provides keynote speeches and seminars on personal finance. As a speaker, Ken’s known for his rap music video about the stock market in recession.

In his off hours, Ken enjoys bicycling, music (especially jazz and classical), and recently has rekindled an interest in cryptography, solving ciphers that are written as puzzles. He rejoined the American Cryptogram Association after a 40-year hiatus, and has solved ciphers in English, French, Spanish, Latin, Dutch, Swedish, German, and Portuguese (sometimes with the help of Google Translate). 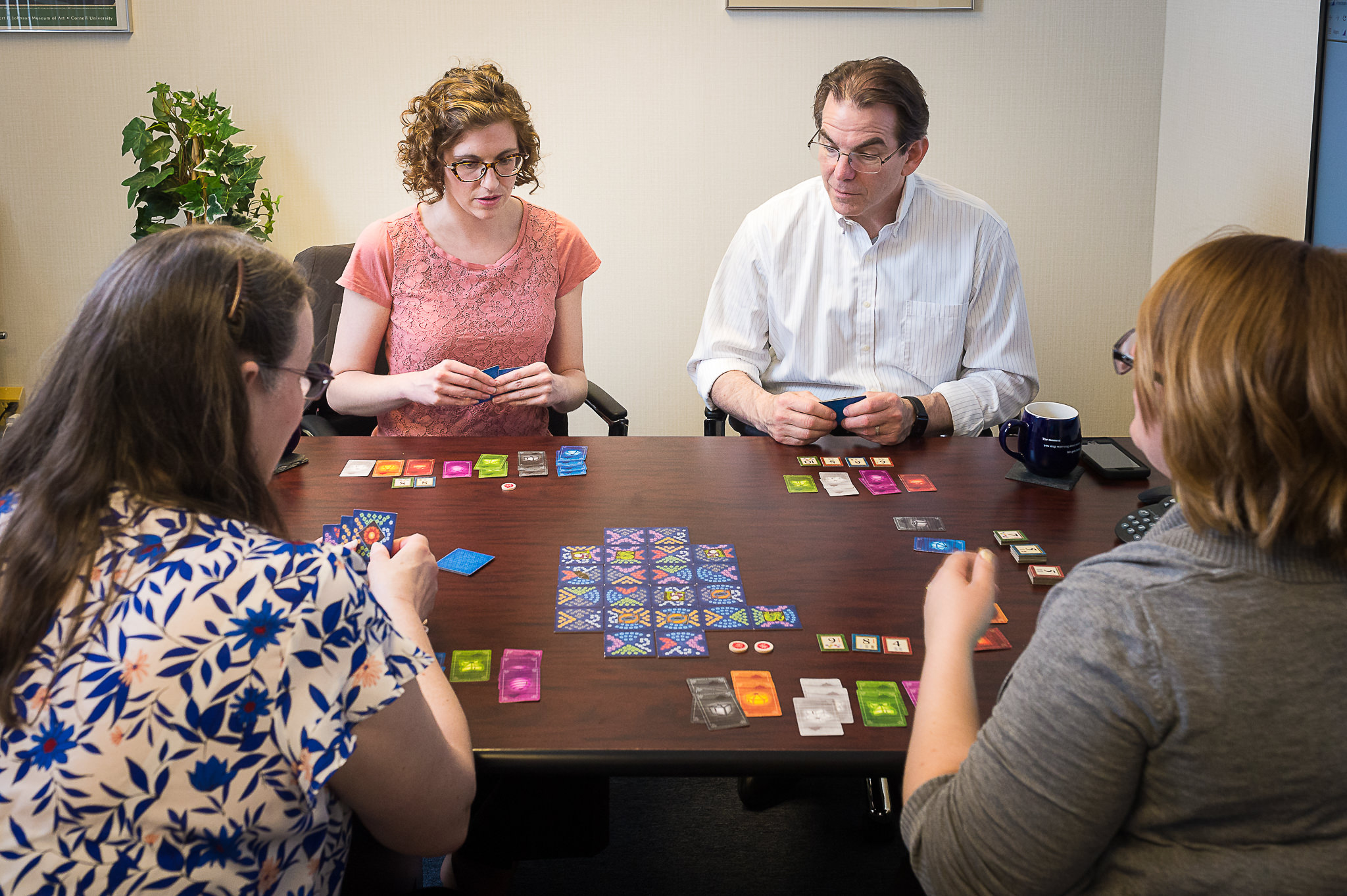 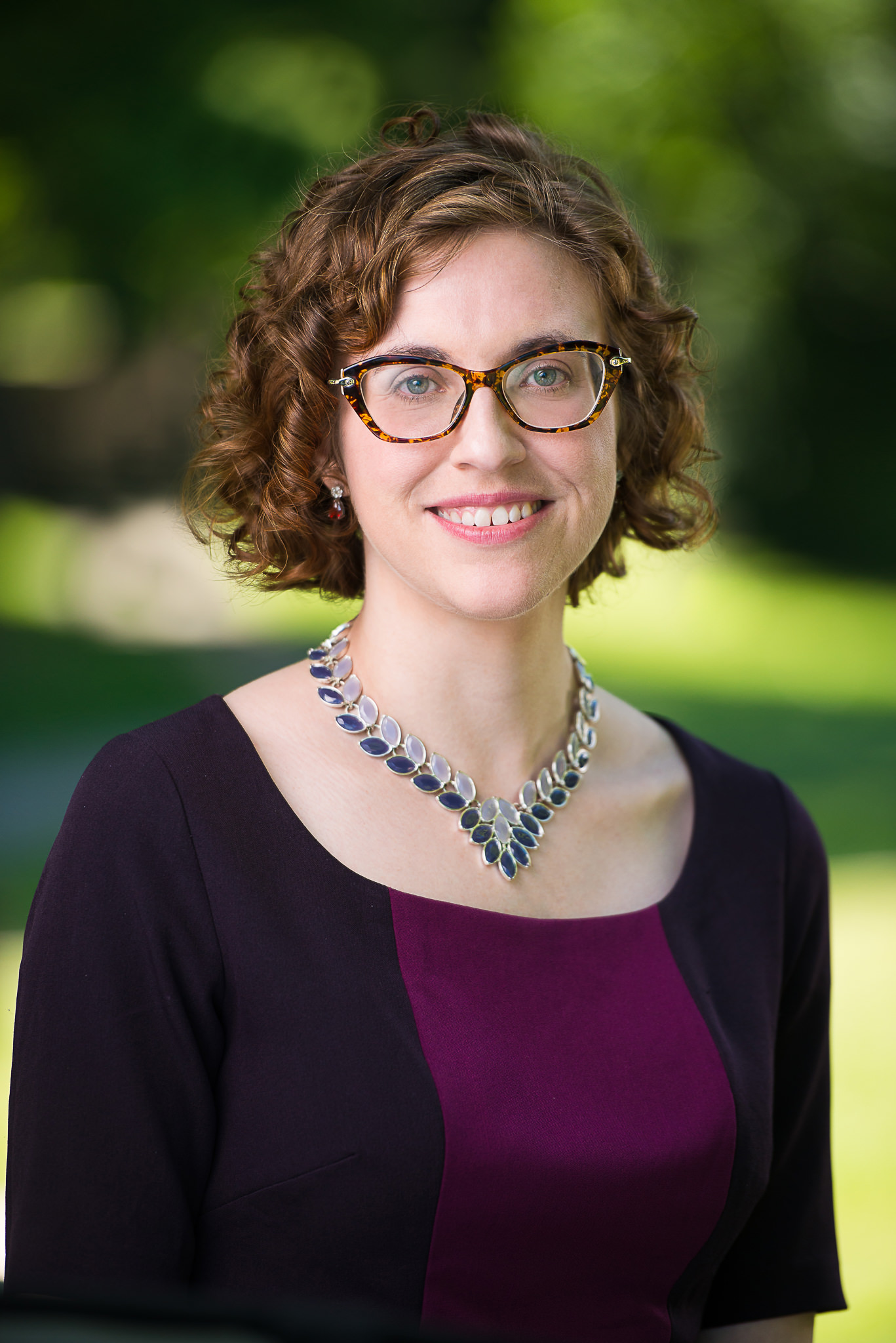 I enjoy being the person my clients can come to when they need to talk through a financial concern, whether they need specific guidance or a sounding board.

Britta serves as the primary advisor for selected clients in addition to providing expert professional support to Ken on client matters.

When Britta decided to work in the field of personal finance, she researched the best way to enter the profession without compromising her ideals. It did not take her long to decide the best way forward would be to become a CERTIFIED FINANCIAL PLANNER™ and practice in a fiduciary, fee-only capacity.

Britta joined Practical Financial Planning in 2015 and earned her CFP® designation in 2017. She is a graduate of Hiram College, and of University of Akron’s CERTIFIED FINANCIAL PLANNER™ education program. Britta lives in Brooklyn Heights with her partner Craig and her dog Wombat, and enjoys the theater and ballroom dancing. One of several Harry Potter readers in the office, she is a proud Hufflepuff who believes Hufflepuffs make the best financial planners because they are natural fiduciaries. 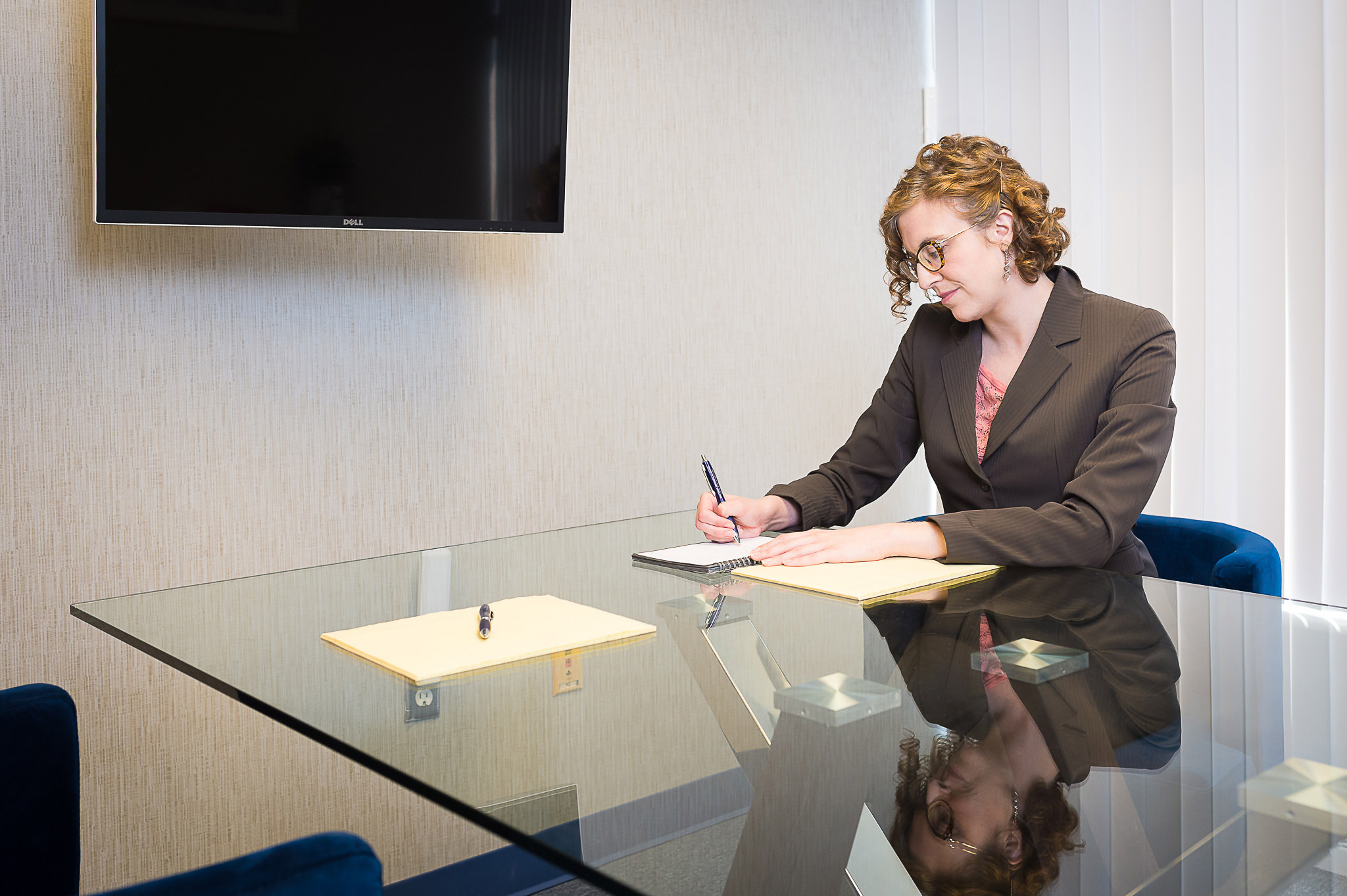 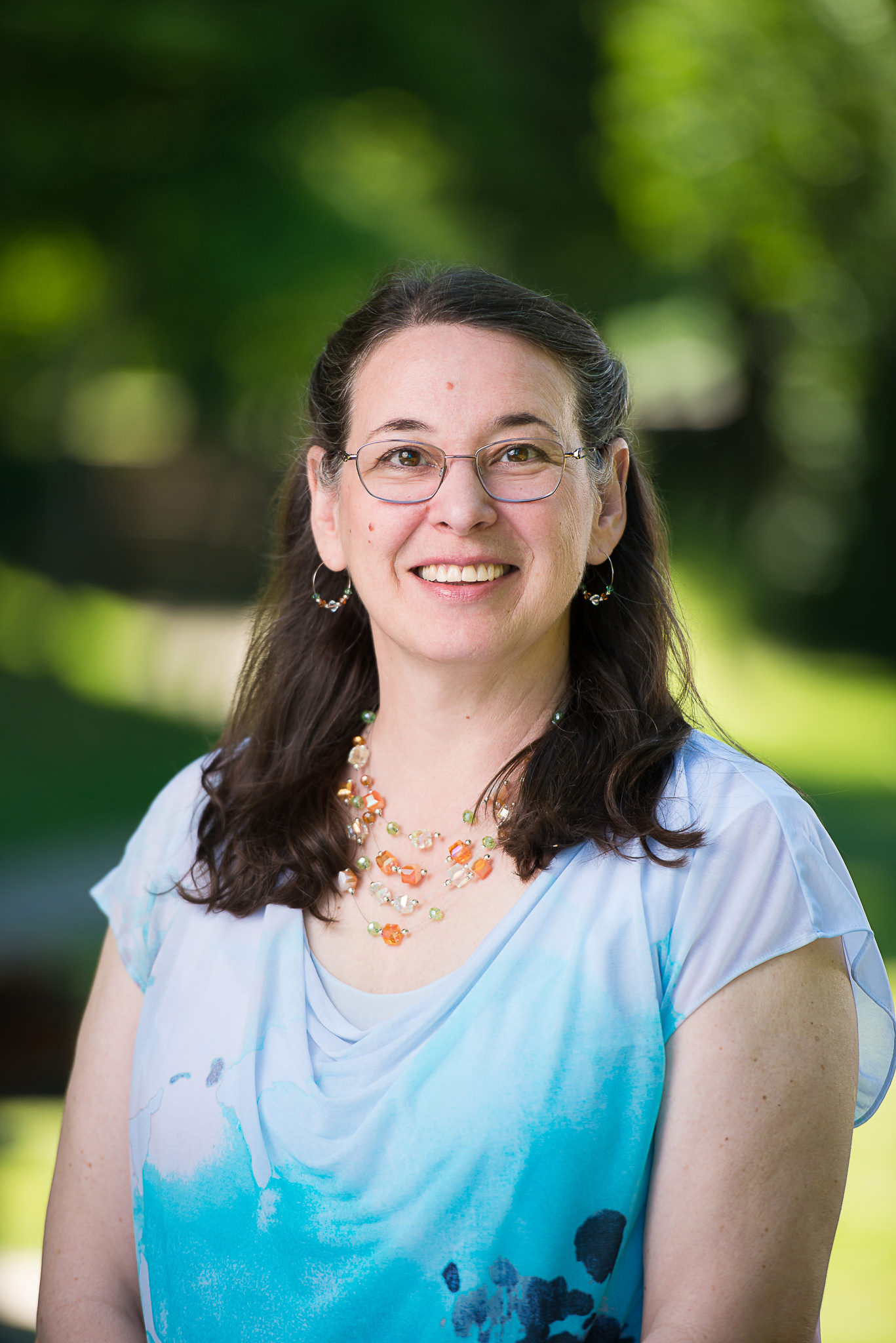 Ellen Robinson serves as Practical Financial Planning’s Office Manager. Feel free to contact her with any questions regarding billings or accounts payable.

Ellen received her degree in computer science and worked for many years as a programmer and analyst. Outside of the office, she is an accomplished seamstress and designer of specialty clothes including theatrical and historical costumes, as well as attire for wedding parties. Ellen made her film debut in Ken’s rap music video about the stock market. 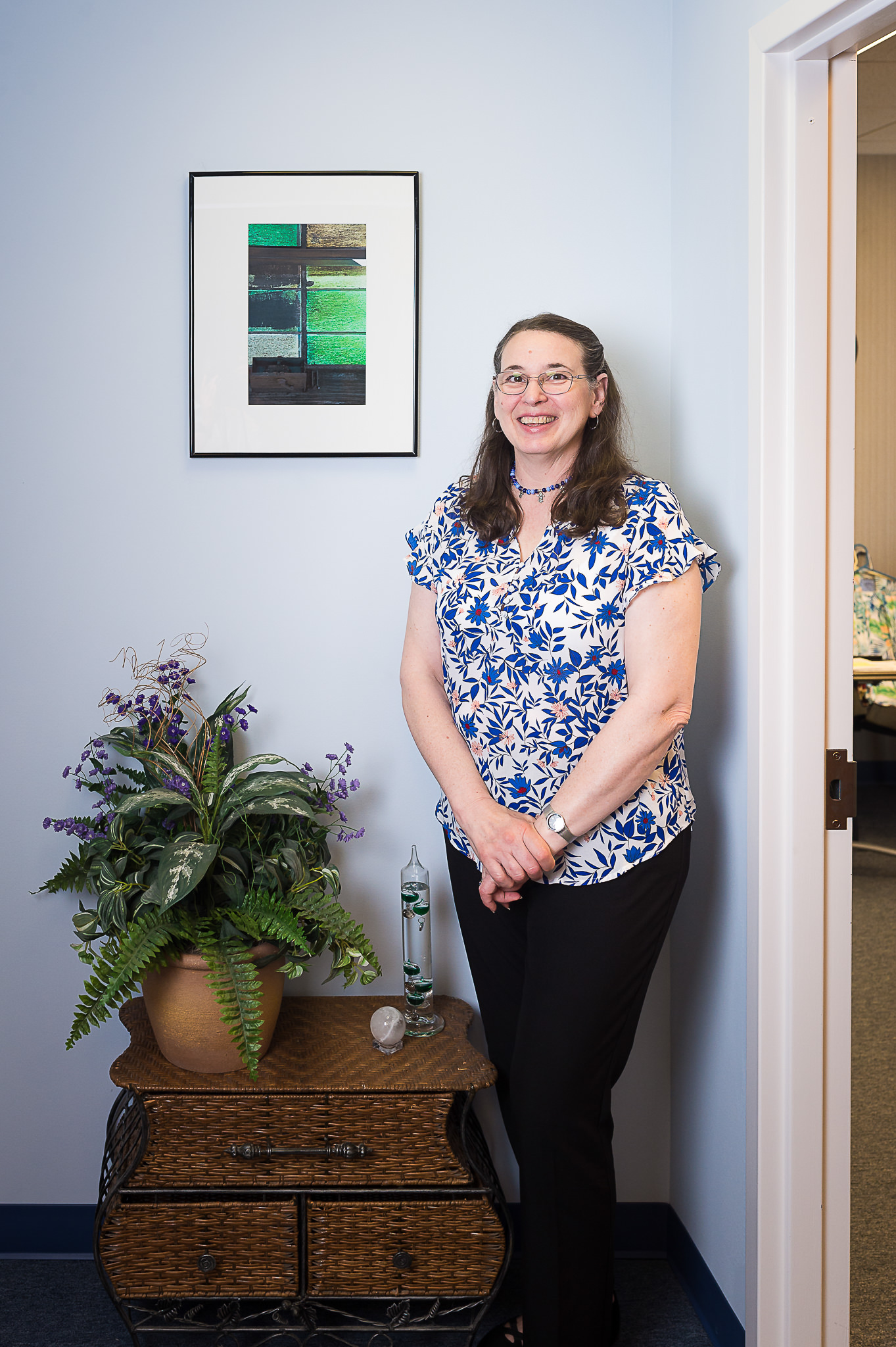 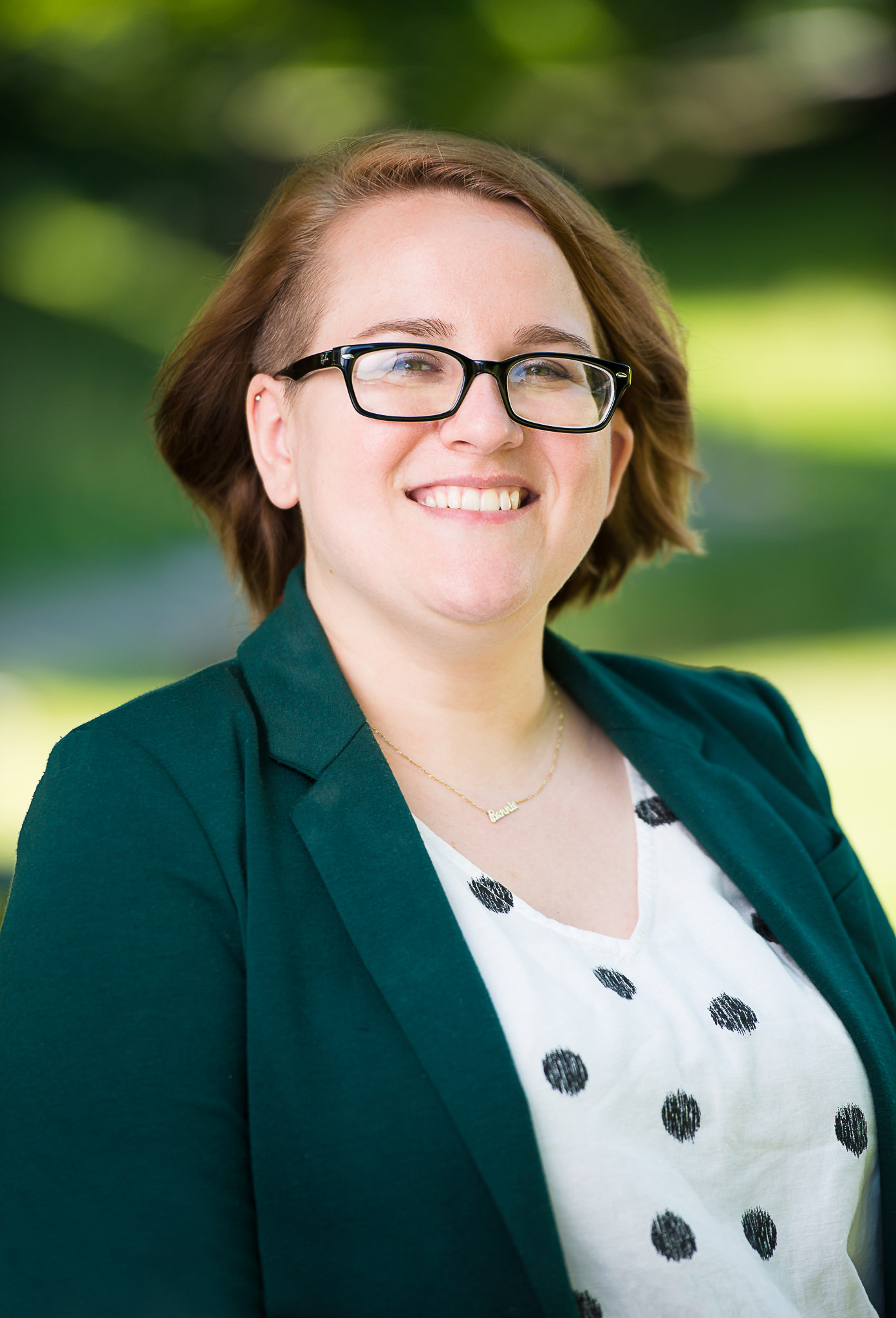 Brittney joined the Practical Financial Planning team in 2019 as our Client Service Specialist. Contact her about scheduling, using the +PFP Portal, or to verify we have all the data we need for your next meeting.

A graduate of Youngstown State University who moved to Cleveland in 2018, Brittney shares her home with her wife, Devin, their young daughter, and a variety of critters. Please feel free to ask her about baby pictures if you're interested—sharing them is her new favorite hobby!

Brittney is a big fan of tabletop games, reading, and cooking. She is, like Britta, both a Harry Potter reader and a Hufflepuff, as well as being the office’s only team member who is either left-handed or a vegetarian. 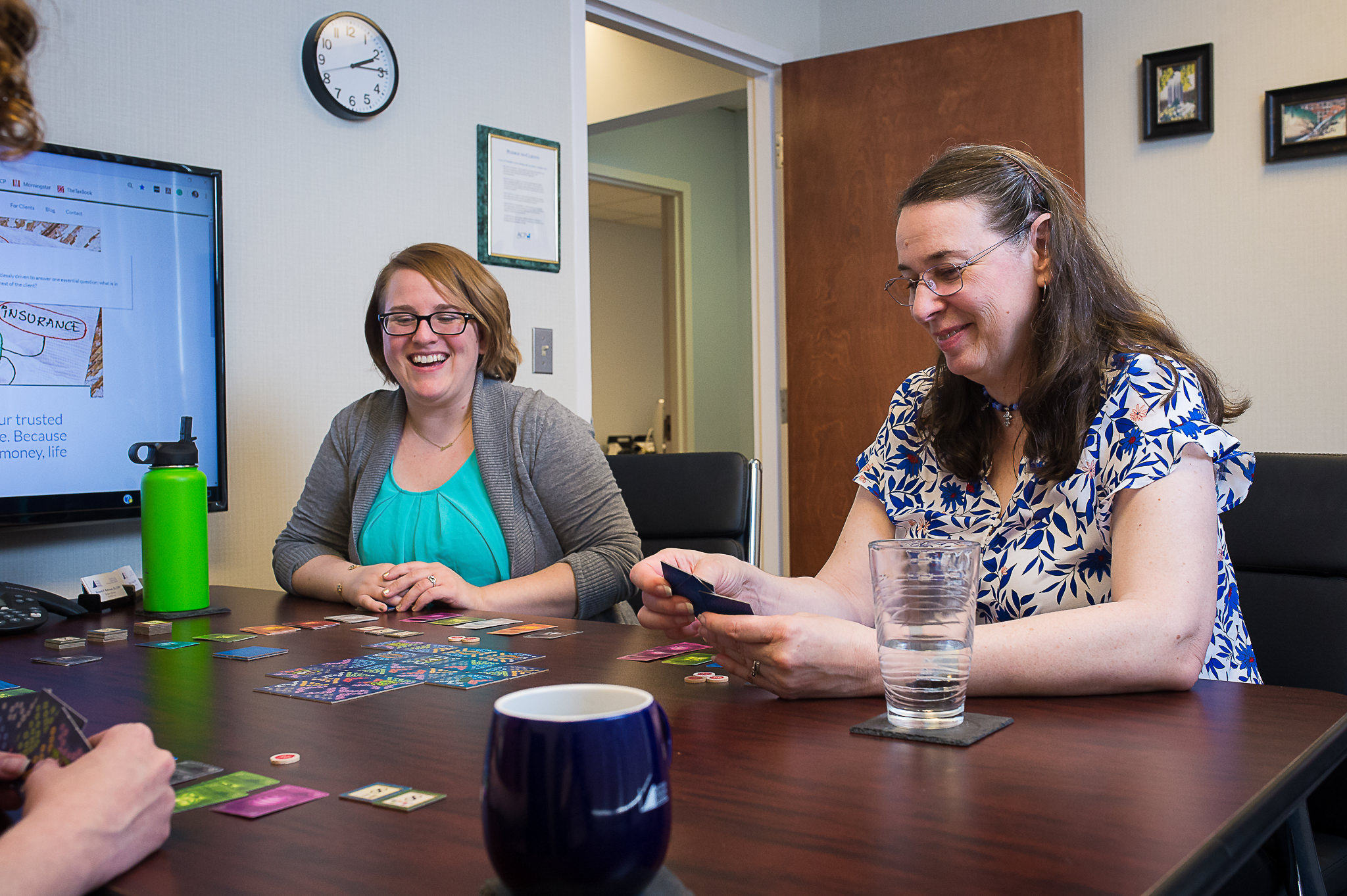 Wombat is currently interning in the role of public relations and is being groomed to head the department in the future. His role as intern has him developing important job skills, such as: sit, stay, down, spin, and shake hands, which will lead to his eventual certification as Designated Office Greeter. He loves meeting new people and is looking forward to the end of social distancing so that he can finally see his office.

Wombat lives in Brooklyn Heights with his people, Britta and Craig. His favorite activities are playing with his toy pigeon and lounging in the shade.