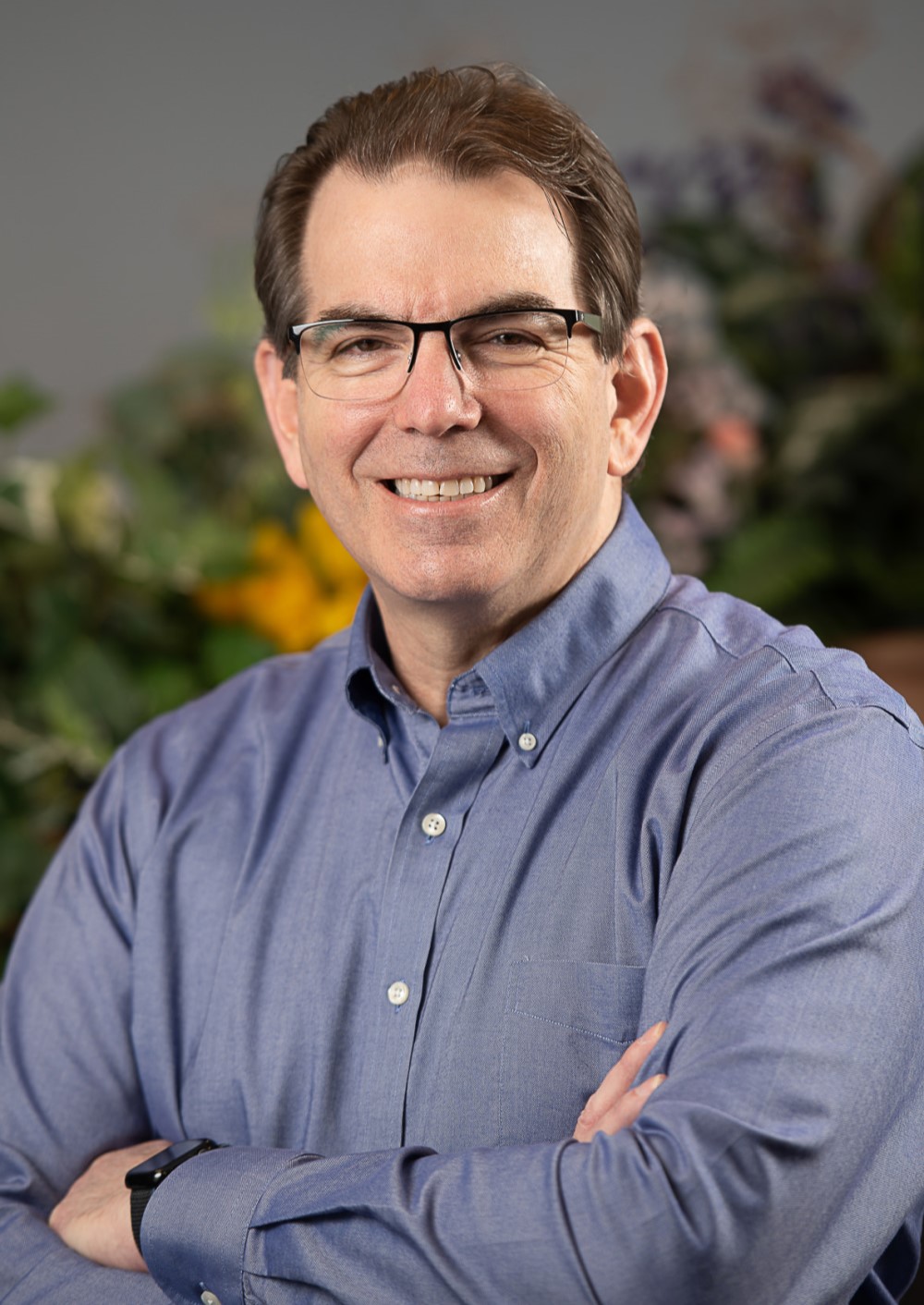 The moment you stop worrying about money, life gets better.™

Ken Robinson founded Practical Financial Planning in 1996. With decades of experience in the industry, he's authored several books on financial planning, including the groundbreaking Don’t Make a Budget: Why It’s So Hard to Save Money and What to Do About It. He's been quoted in The New York Times as well as Kiplinger’s Personal Finance and Money magazines, and his writing has appeared in Cleveland’s The Plain Dealer and in the journal Science.

Not exactly the typical financial advisor, Ken’s known for his rap music video about the stock market in recession. And his calling to financial planning is about a lot more than money. "The whole point of financial planning is to get the money worry out of the way so you can experience more joy, contentment, peace, love, and serenity in your life. We want to do more than just build up a taller stack of green pieces of paper."

In his off-hours, Ken enjoys bicycling and is outfitting a long-awaited new bike for touring. Two other long-dormant interests have recently resurfaced as well. A lover of jazz and classical music, Ken's just started studying piano for the first time since college. And he's recently rekindled an interest in cryptography, solving ciphers that are written as puzzles. He rejoined the American Cryptogram Association after a 40-year hiatus and narrowly won the 2021 Online Cipher Solving Contest in the Novice division.

Schedule a Time to Talk to Ken 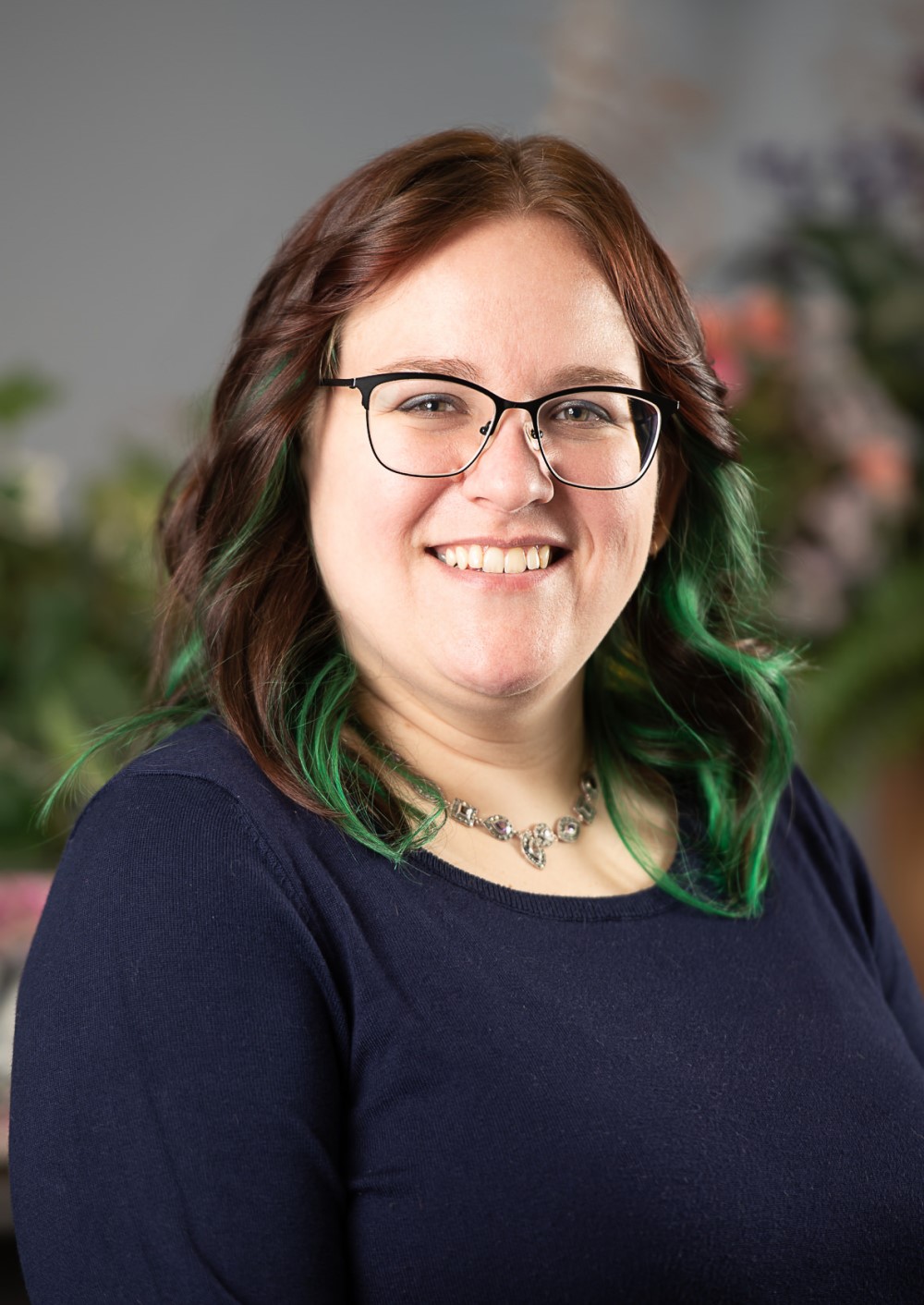 Brittney joined the Practical Financial Planning team in 2019 as our Client Service Specialist. Contact her about scheduling, using the +PFP Portal, or to verify we have all the data we need for your next meeting.

A graduate of Youngstown State University who moved to Cleveland in 2018, Brittney shares her home with her wife, Devin, their young daughter, and a variety of critters. 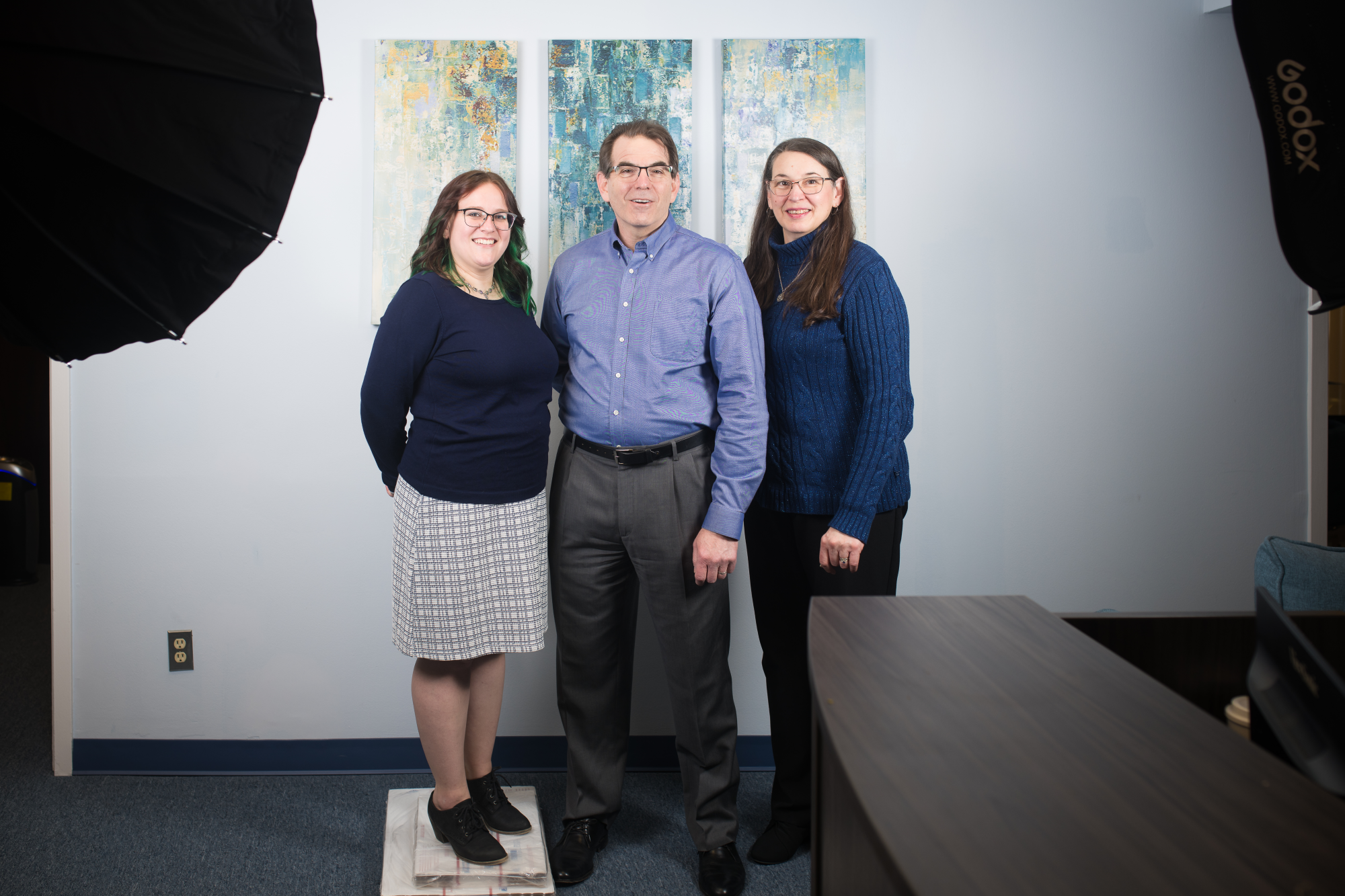 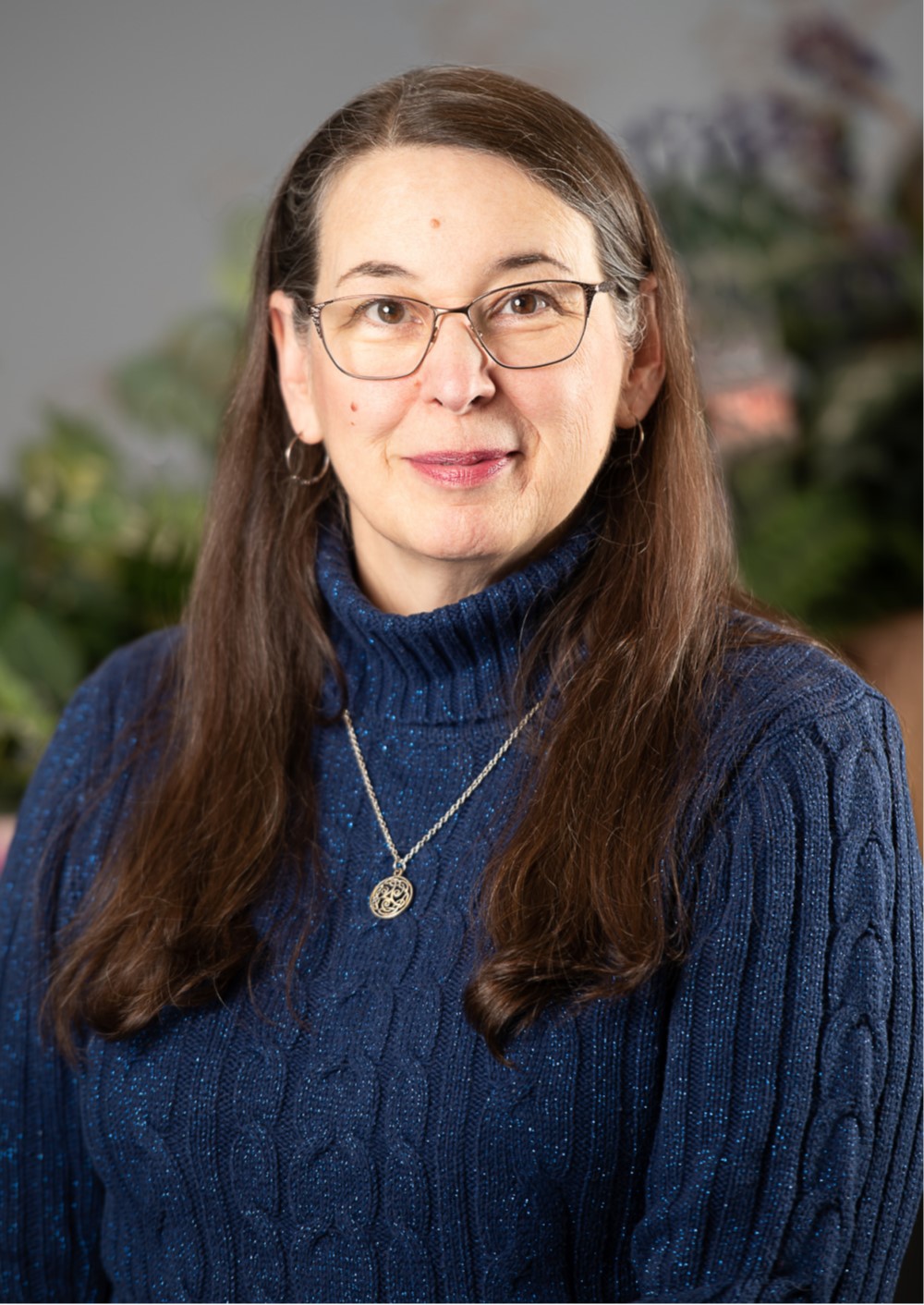 Ellen Robinson serves as Practical Financial Planning’s Office Manager. Feel free to contact her with any questions regarding billings or accounts payable.

Ellen received her degree in computer science and worked for many years as a programmer and analyst. Outside of the office, she is an accomplished seamstress and designer of specialty clothes, including theatrical and historical costumes, as well as attire for wedding parties. Ellen made her film debut in Ken’s rap music video about the stock market. 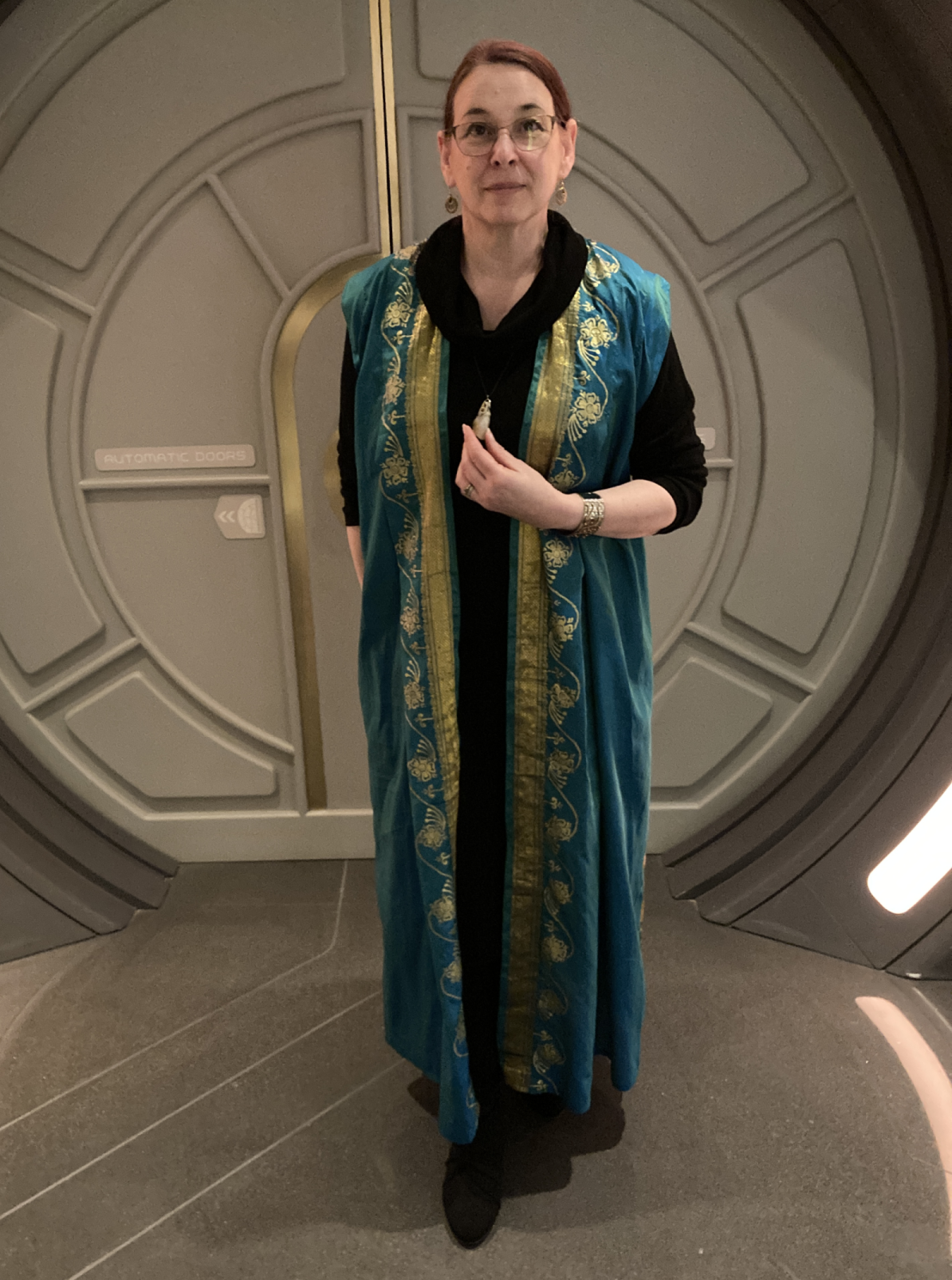